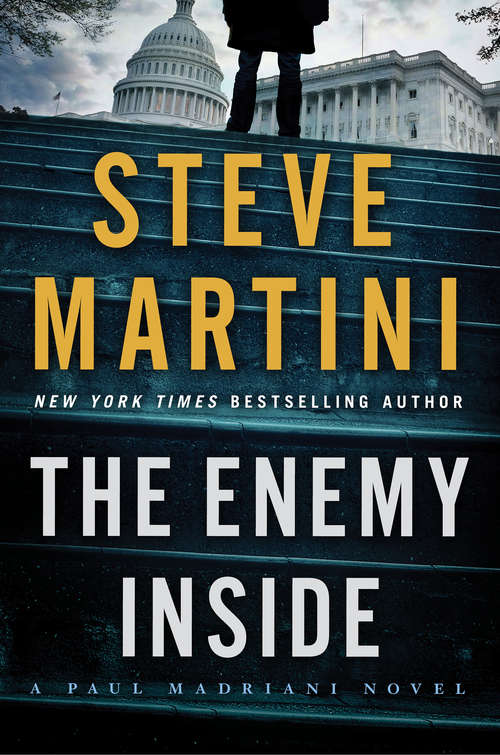 In this riveting new novel in the New York Times bestselling series, defense attorney Paul Madriani uncovers a morass of double-dealing and murder that leads him to the very highest levels of American political power.

When a friend, Alex Ives, is implicated in a deadly motor collision on a deserted Southern California highway, Paul Madriani joins a case as tangled as any he's ever taken. Alex swears he had only one drink the night of the crash, but he also can't remember the events of the evening beyond the fact that he was to meet a sexy, mysterious woman at an elegant house party. The next morning he woke up in the hospital in police custody, charged with drunk driving and manslaughter.

When Paul discovers that Alex knew the deceased, a connected, hard-charging Washington, D.C., lawyer named Olinda Serna, Madriani realizes the potential penalties for his client could include a death sentence.

Across the country in Washington, D.C., attorney Cletus Proffit learns that his law firm nemesis, Ms. Serna, has died in California. Proffit knows that Serna protected dangerous secrets involving players moving in the highest reaches of national politics, and he will go to any lengths to ensure that that knowledge has died with her.

Senator Maya Grimes also hears of the fatal crash, and begins crafting her own web of deceit to suffocate anything that might come back to bite her. In the meantime, a vicious, highly effective mercenary--a woman whose calling card is the ability to kill her victims in horrifying, utterly untraceable accidents--begins to panic when she gets word of Serna's death in Southern California and the manner in which it occurred.

Now the only way to save a young man from imprisonment is for Madriani, his partner, Harry Hinds, and investigator Herman Diggs to uncover the corruption and dark deeds that surround Ms. Serna's friends and find her killer--before he or she can strike again.