The Inn at Ocean's Edge 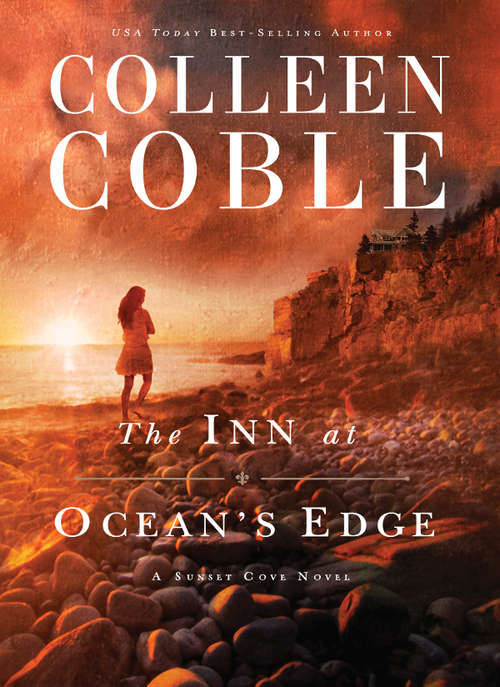 Claire's visit to a luxury hotel in Maine awakens repressed memories, threatening all she holds dear.

In 1989, Claire Dellamare disappeared from her own fourth birthday party at the Hotel Tourmaline on the island of Folly Shoals, Maine. She showed up a year later at the same hotel, with a note pinned to her dress but no explanation. Nobody knows where Claire spent that year--and until now, Claire didn't even know she had ever been missing.

But when Claire returns to the Hotel Tourmaline for a business meeting with her CEO father, disturbing memories begin to surface . . . despite her parents' best efforts to keep them forgotten.

Luke Rocco lost his mother under equally mysterious circumstances--at the same time Claire disappeared. After a chance encounter reveals the unlikely link between them, Claire and Luke set out together to uncover the truth about what happened that fateful year.

With flashbacks swimming just beneath her consciousness and a murderer threatening her safety, Claire's very life depends on unscrambling her past . . . even if her family refuses to acknowledge it. Someone--maybe everyone--is hiding something from Claire Dellamare, and it will cost her everything to drag the truth out into the light.