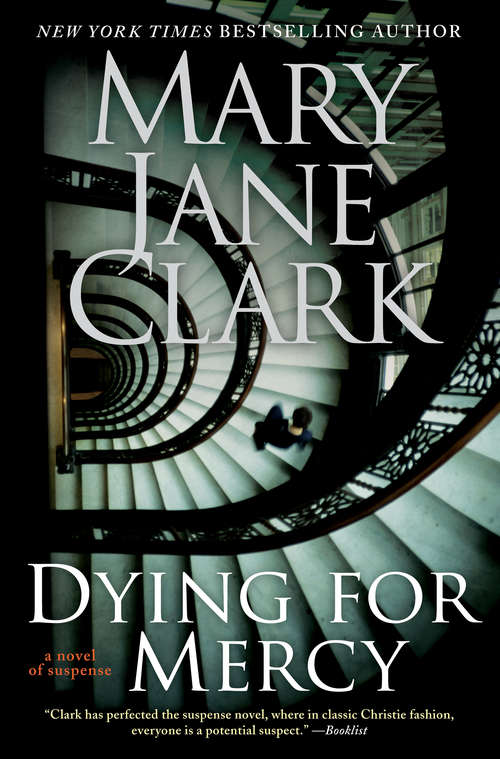 When death shatters the serenity of the exclusive moneyed enclave of Tuxedo Park, New York, Eliza Blake, cohost of the country's premier morning television show KEY to America, is on the scene. While attending a lavish gala at her friends' newly renovated estate, Pentimento, Eliza's host is found dead--a grotesque suicide that is the first act in a macabre and intricately conceived plan to expose the sins of the past involving some of the town's most revered citizens.Determined to find out the truth, Eliza and her KEY News colleagues--producer Annabelle Murphy, cameraman B.J. D'Elia, and psychiatrist Margo Gonzalez--discover that Pentimento holds the key. Nestled in the park's sprawling architectural masterpieces, picturesque gardeners' cottages, and lush, rolling landscape, the glorious mansion is actually a giant "puzzle house," filled with ingenious clues hidden in its fireplaces, fountains, and frescoes that lead them from one suspicious locale to another--and, one by one, to the victims of a fiendish killer.As Pentimento gives up its secrets, it becomes clear that no amount of wealth or privilege will keep the residents of Tuxedo Park safe. But just when Eliza unearths one final surprise, she comes face-to-face with a murderer who believes that some puzzles should never be solved.