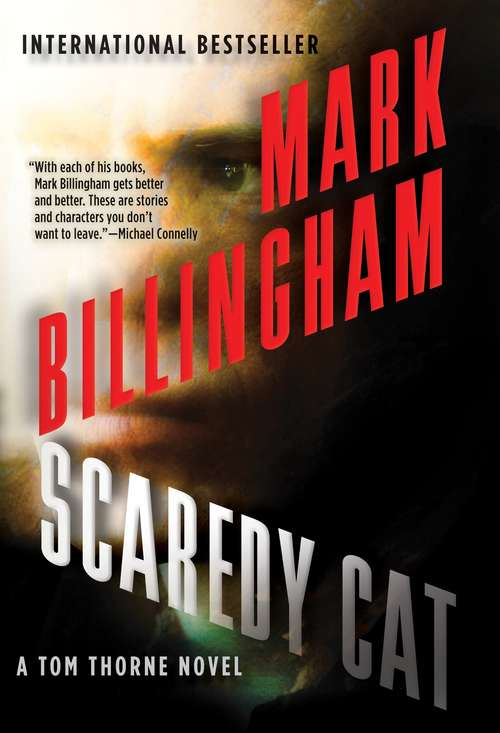 Now, killing is a team sport. It was a vicious, calculated murder. The killer selected his victim at London's Euston station, followed her home on the tube, strangled her to death in front of her child. At the same time, killed in the same way, a second body is discovered at the back of King's Cross station. It is a grisly coincidence that eerily echoes the murder of two other women, stabbed to death months before on the same day. It is DI Tom Thorne who sees the link and comes to a horrifying conclusion. This is not a serial killer that the police are up against. This is two of them. Finding the body used to be the worst part of the job, but not any more. Now each time a body is found, Thorne must live with the knowledge that somewhere out there is a second victim, waiting to be discovered. But whilst the methods might be the same, the manner of the killings is strikingly different. Thorne comes to realise that he is hunting two very different killers. One is ruthless and in control, while his partner in crime is submissive, compliant, terrified. Thorne must catch a man whose need to manipulate is as great as his need to kill, a man who will threaten those closest to Thorne himself, a man, who will show him that the ability to inspire terror, is the deadliest weapon of all. . .